A basic insight into different coil Types and Shapes. . . Whats inside them and How they work.

One of the most important parts of a metal detector is the Coil. It can also be a one of the most confusing items too, with different types, shapes, configurations and sizes etc. On this page we'll go over Coil basics, what coils actually do, and begin to explain thier differences. 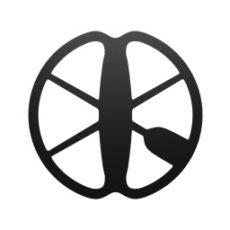 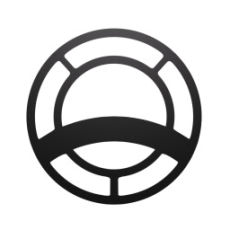 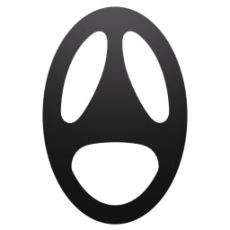 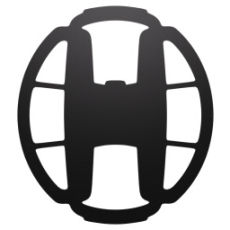 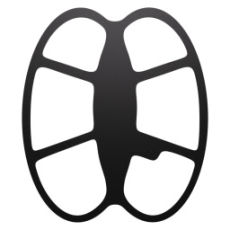 SEARCH COILS - The basics
The confusion surrounding Coils begins with the different names people call them. Some of the more popular names they are referred to are... 'Coil'... 'Search Coil'... 'Loop'... 'Head'... There are more, but these are the most common.
The Coil is the round (circular) or elliptical (oval) part at the bottom of the Metal detector shaft that sends a signal into the ground and then receives the returning signal. The coil then passes this signal via connected circuitry to the coil cable (which then transports the signal from the coil to the processor for processing).

There are a lot of factors that determine the effectiveness of all coils, some of these factors include... the type ground they are used on, coil configuration and size, the amount of loops or turns in the coil windings, the detectors Frequencies and settings. . . the list goes on. Changing any one of these factors can alter a coils performance.

BASIC COIL SHAPES
Nearly all Coils are either circular or elliptical in shape. (There are a few exeptions like Square and Box, but they are pretty rare and this page relates to circular/elliptic coils only).
Whether Circular or Elliptical, both shapes have their own pro's and cons.

Generally, coil designs are usually webbed (open). However, there are quite a few others, especially smaller coils, that are solid (filled) by design. . . .
Being Circular or Eliptical does NOT dictate whether the coil is webbed or solid, neither does size. It is purely down to the manufacturers design specifications for each particular coil.
Both fill type options also have their own pro's and con's. 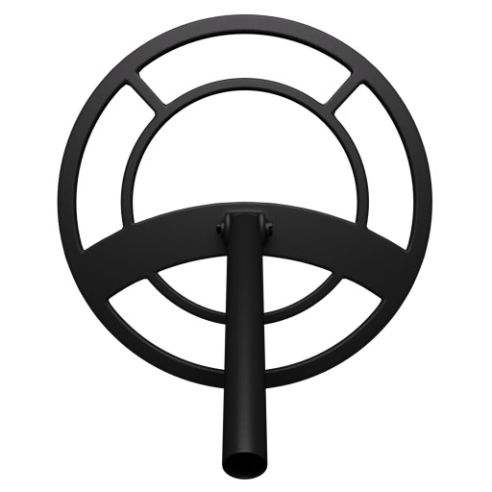 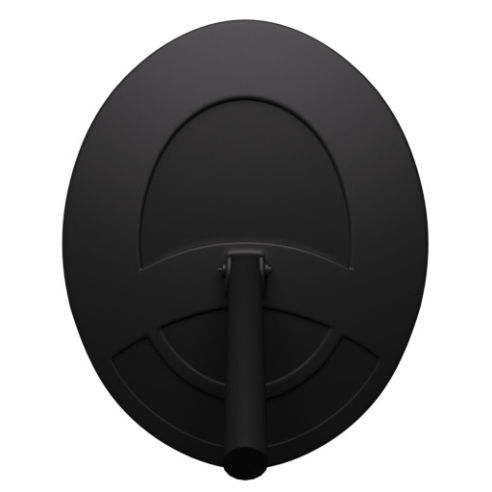 HOW THEY WORK
So, how does a coil actually work then?... Well, firstly we need to understand that metal detector coils are based on the principles of Electromagntic Induction, which to put simply, is the partnership between electricity and magnetism.
For example, when Electricity is passed through a wound copper wire it produces a Magnetic Field around the copper wire.
On the flip side to this, when copper wire passes through a Magnetic Field it produces Electricity.
So, as we can see from this example, there are Two processes at work. This is why most (but not all) metal detector coils are in actual fact made up of Two seperate coils in One coil housing. Each of these coils are made up of wound wire called a coil winding.
The first coil winding is called the TRANSMIT (TX) coil and the second is the RECEIVE (RX) coil. These Two coils are configured in various ways depending on coil design, we will look at some of these later on this page.
Here's a very basic look at how you get a signal from a buried metal object. . .

Metal Object
When the Electromagnetic Field from the Transmit coil winding passes through a metal object it excites some of the atoms within the metal which produces small electrical currents. These new currents are called Eddy Currents. It is these Eddy Currents that then generate a second but smaller/weaker Magnetic Field around the object.